Senior Spotlight of the Week

Dominic Wade was one of the first boys to be nominated for senior spotlight. Miss Yealy, a new teacher here at WASHS, nominated Dominic for Senior Spotlight of the week. She believes he is a “hard working student” who goes out of his way “to include others.” Wade demonstrates this great character through other things as well. He is involved in a basketball team outside of the high school with some of his friends and just recently had a game. At the high school, Dominic shows his academic abilities through the AP and language classes he is in. Congratulations Dominic for being nominated!! 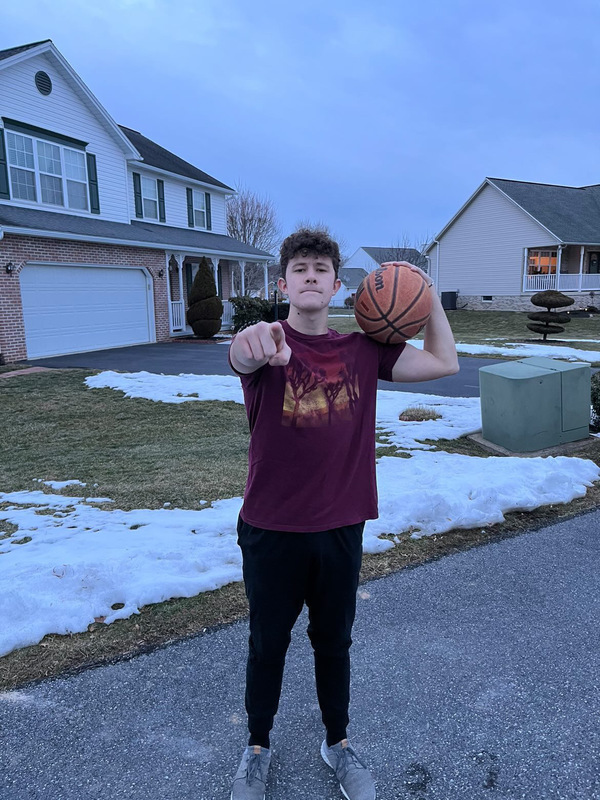